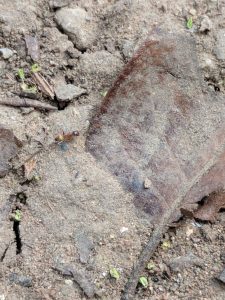 What Do Tawny Crazy Ants Look Like and Where do They live?

The Tawny Crazy Ant is very small, less than an inch at 0.125 in or ⅛ in, making it smaller than a fire ant. Tawny Crazy Ants are yellowish-brown, and are covered in reddish-brown hairs. Both males and females have wings. The females lose their wings after mating while males keep their wings throughout their life, but they rarely fly.

Tawny Crazy Ants build their colonies under stones, piles, and yard waste. This ant species does not create mounds, nest or beds like other ants, making them a little easier to identify if you find their colonies. Individual colonies are small and have up to 20 queens. Though, Tawny Crazy Ants tend to build “Super colonies” if they inhabit a place for a while. These “Super colonies” are comprised of networks of tunnels allowing hundreds of millions.

Tawny Crazy Ant Control and Prevention for Your Austin Property